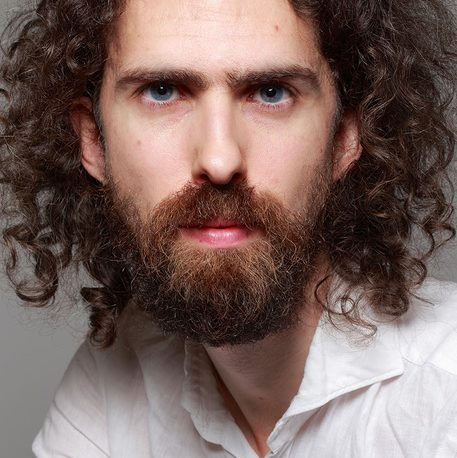 Niccolò Milanese is Chair of European Alternatives, where he chairs the transnational and advisory boards. He is also part of the elected steering committees of the Cultural Innovators Network – a trans- Mediterranean network of cultural activists and hybridizers – and the Europe+ campaign for a more democratic European Union. He has consultancy experience with the British Council, the Goethe Institute and with the Open University, and prior to starting European Alternatives worked editing poetry and literature magazines, as a freelance writer and as an academic researcher. He was educated in Cambridge and Paris, where he was an Entente Cordiale Scholar.