Ten years ago, one of our concerns in launching European Alternatives was to contribute to reenergise a continent we felt was incapable of finding the cultural and political resources to renew itself. A glance over the past ten years suggests that at the level of the political institutions this energy for renewal has been lacking. At the same time, a grass-roots politics of contestation and civic invention has been spreading across the continent, and European Alternatives has been networking the dispersed elements of this renewal.

In the framework of THE INDEPENDENT, European Alternatives organises Third Time / Overtime, a project in two chapters happening over a day of debates and actions around the idea of Europe and an illustrated map by artist Marco Raparelli and dedicated to the past ten years of social movements in Europe.

During the day, we will also introduce a new space dedicated to THE INDEPENDENT in the Guido Reni hall– with an artistic wall by Marco Raparelli, a visual artist based in Rome.

This map is an artistic project that will reflect on the transnational political and social movements born after the 2008 financial crisis until 2017, and on the actions that European Alternatives has done in the past decade to connect, support and cooperate with this movements.

From Blockupy in Frankfurt to the Nuit Debout in Paris, from the connection between the European Commons Assembly, to the mobilisations for the right of water across the continent.

An artistic map that will be exhibited in the museum for one week showing the alternative initiatives that have worked to create a different Europe.

Selection best articles and essays of EA's past decade 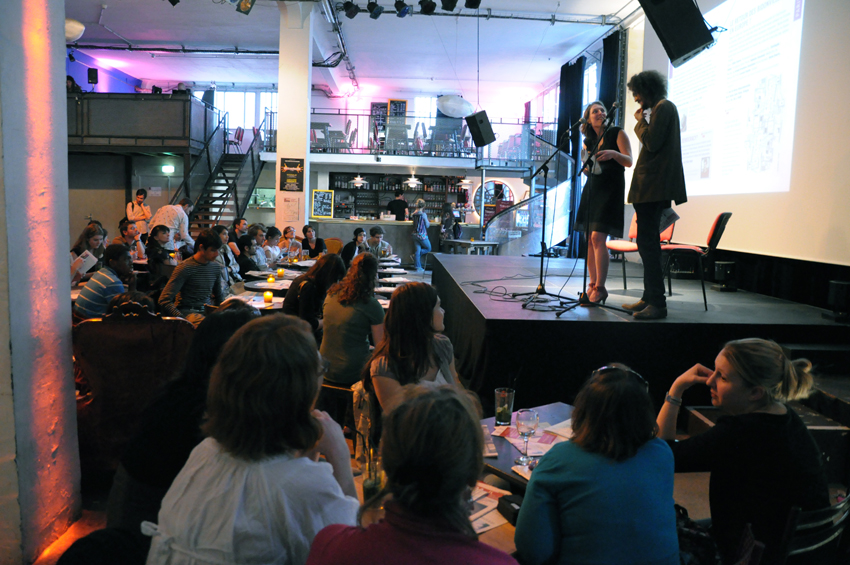 The 25 March 2007 will see the fiftieth anniversary of the Treaty of Rome, which founded the European Economic Community (EEC). The current German presidency of what is now the European Union has declared that the anniversary will mark the relaunch of the “European idea” after the long “period of reflection” following the “no” votes 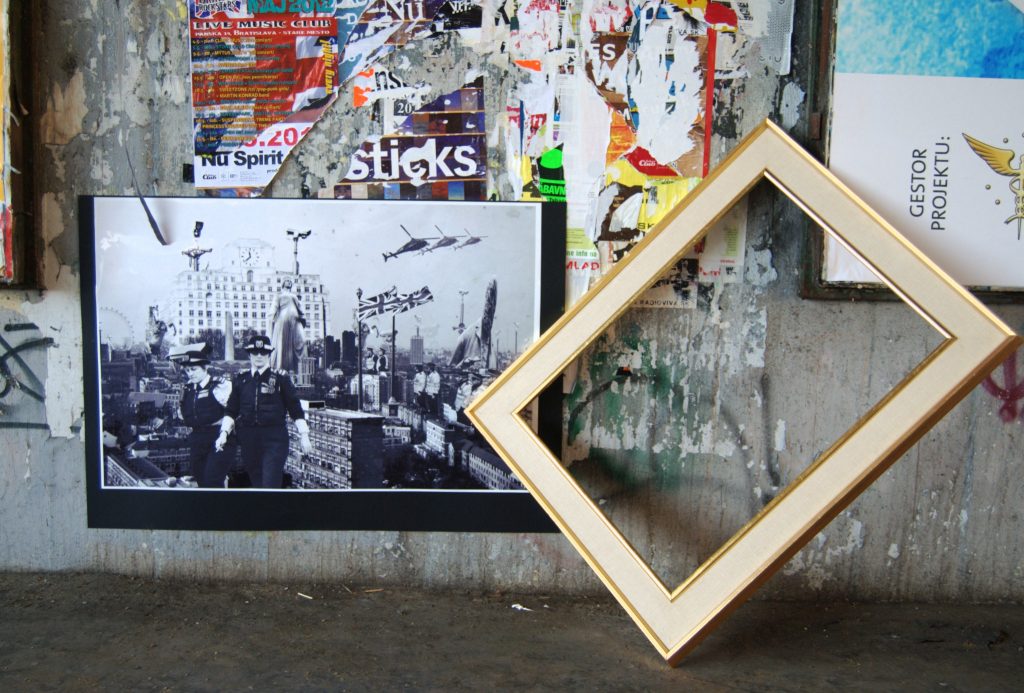 Europe is no longer a continent to make bombastic statements about itself. Someone who now proclaimed ‘the hour of Europe has come’ as the European diplomatic envoy arrived in a crisis area would be ridiculed even quicker than was the hapless Luxembourgian foreign minister who uttered these words on arriving in Sarajevo in 1992. The 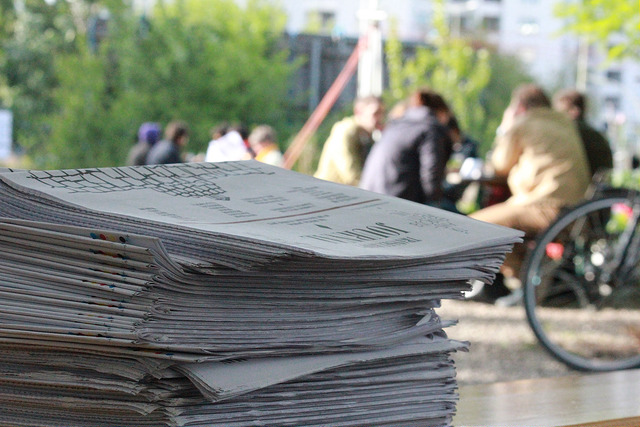 Transnationalism and the Left

There seems to be a fundamental paradox in the current dialectic of globalisation and the numerous public debates surrounding it. We are constantly reminded of the inescapable supranational interconnectedness of contemporary economic reality, as recent buzzwords such as “delocalisation”, “debt crisis”, “china factor”, etc. have served to describe. We are also aware of the increasingly